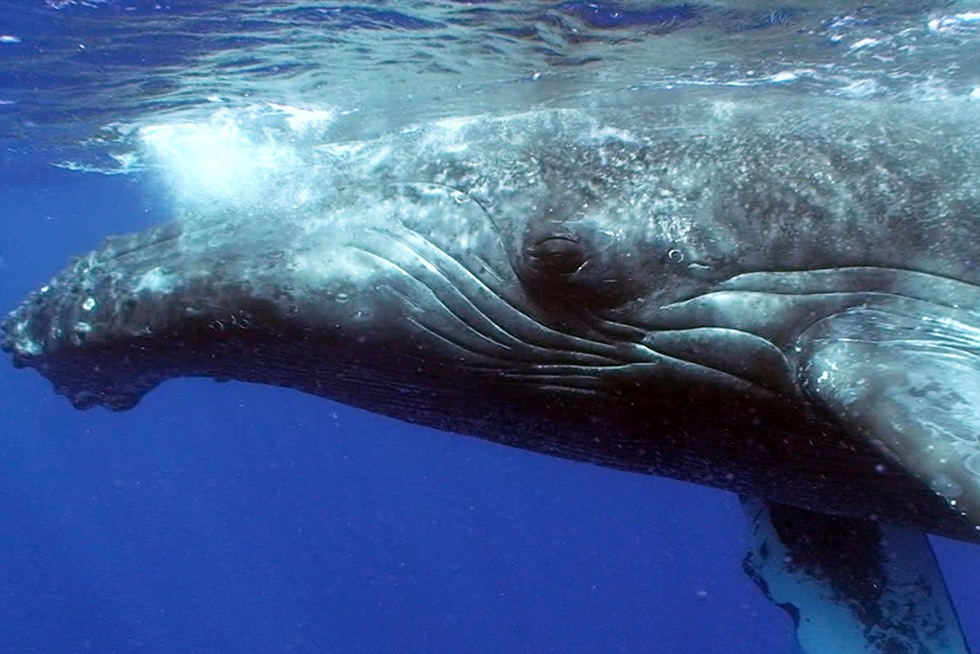 Watching television at home can be relaxing and fun AND a great teaching moment – and services like Netflix and Amazon Prime offer so many documentary movies or even series.

Here are my favorite marine life and ocean conservation movies. They help us prove once again how important oceans are, what kind of dangers marine animals are facing and how we can help out.

1. Racing Extinction: Changing the Way We See Our Planet

A team of artists and activists exposes the international wildlife trade as well as activities by several oil and gas companies in an inspiring affirmation to preserve life as we know it.

Racing Extinction shows the hidden world of extinction with never-before-seen images that will change the way we see the planet.

2015 Emmy winner Mission Blue inspires action to explore and protect our oceans. It assembles a global coalition to inspire an upwelling of public awareness, access and support for a worldwide network of marine protected areas.

The multi-award-winning film follows the filmmaker Rob Stewart as he exposes the massive illegal shark fin industry and the political corruption.

Coral reefs around the world are endangered and vanishing at a dangerous rate.

A team of divers, photographers, and scientists proceed on a breathtaking ocean adventure to discover why and reveal the underwater mystery to the world.

Extinction Soup is about the ground-breaking attempts to stop the international trade of shark fins.

The documentary follows the filmmaker Philip Waller on his journey for adventure. Waller documents the efforts of conservationist Stefanie Brendl, the founder of Shark Allies, as she battles to educate the lawmakers and help pass legislation that will ban the trade and the consumption of shark fins/soup.

The documentary is about our oceans. Even though two-thirds of our planet is covered by water, the oceans and many of their inhabitants remain unexplored.

The documentary follows National Geographic photographer James Balog across the Arctic as he deploys time-lapse cameras to capture a multi-year record of the world’s changing glaciers.

Before the Flood is a journey with Leonardo DiCaprio as a United Nations Messenger of Peace, traveling to five continents and the Arctic to witness climate change.

Presented by National Geographic, the documentary uncovers the reality of climate change and how to fight against inaction.

Oscar-winning documentary The Cove uncovers dolphin hunting practices in Japan. It highlights that the number of dolphins killed in the Taji dolphin drive hunt is several times greater than the number of whales killed in the Antarctic. It asserts that 23,000 dolphins and porpoises are killed in Japan every year by the country’s whaling industry.

In his 93 years, Attenborough has visited every continent on the globe, exploring the wild places of the planet and documenting the living world in all its variety and wonder. But during his lifetime, Attenborough has also seen first-hand the monumental scale of humanity’s impact on nature.

+ Bonus: Notch, the Rescued Dolphin (short film by yours truly)

I was lucky to capture the whole rescue mission on camera. It spans the time frame from the moment it swam towards the group – to when he left.

The breathtaking footage became a viral sensation. It was shown at the Waimea Ocean Film Festival (2015+2016), as well as the HERO International Film Festival in 2016. The film was also a “Sylvia Earle Ocean Conservation Award” finalist.

Get our “Facts & Figures about Manta Rays” ebook and get our biweekly newsletter!