How do manta rays give birth? 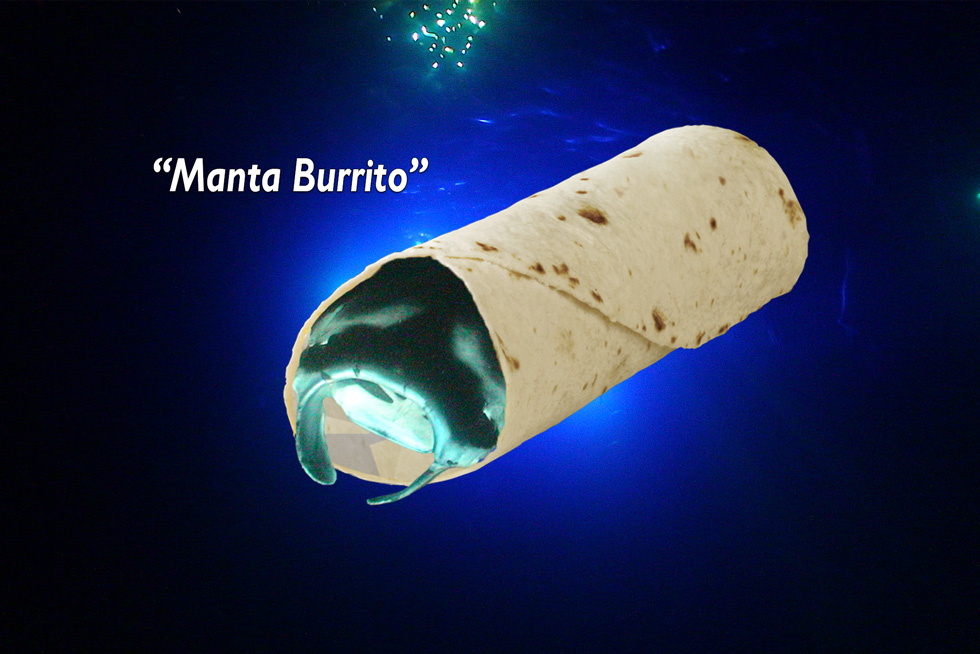 Not only do moms bring us into this realm but most of the time, they also face extreme hardships to make us who we are today. There is no measurement of a mother’s significance and contribution in life.

Learn how manta rays give birth and more in the article below!

[Gentle warning: You will find today’s post to be very educational but it will also bring some heartache.]

Manta rays are one of the ocean’s largest and also least-known species.

One thing we DO know, is that they reproduce very slowly:

Learn more about the reproduction cycle, mating rituals and more in this article.

The manta ray “pup” grows inside the female manta, and is born live with a wingspan of 2 to 3 feet.

The most adorable way of describing the pup’s body positioning is as a “manta burrito”. Once born, it unrolls its wing and will start swimming and gliding through the ocean for the rest of its life. We were able to witness the first months of a manta ray first-hand when Kamala Ray started showing up on our manta ray swims – read more here!

Scientists do not believe manta ray moms care for their pups after they are born, although we do assume they recognise others of the same species, and the pup will copy the behavior from other mantas.

The Live Birth of a Manta Ray

Even after 50 years, Roberto Fabbri remains the one wildlife photographer who captured the only images on record showing the birth of a manta ray pup in its natural habitat.

Although these images are very educational and it’s astonishing that Roberto was in the right place at the right time, it is important to quote from his website:

“In 1967 with a group of Roman divers, I traveled to Sudan, on the east coast of Africa, for a diving hunt safari in the Red Sea; it was the first time I saw large sharks and flying manta rays, it was a breathtaking experience. During one of these dives I witnessed what can be only described as Once-In-A-Lifetime Experience, I was in the right place at the right time.  The manta ray was speared by one of the group, in those times it represented a big trophy; with my Rolleimarin loaded with B&W film, I captured some of the most incredible photographs….” [Source; Roberto Fabbri Wildlife Photography]

It is heartbreaking to know that this beautiful innocent manta mama had to pay the ultimate price.

We live in trying times when it comes to sustaining a balance with nature, animals, and the environment, but this can also be a great motivator to do better because we know better.

Senseless acts of destruction and other human activities have – according to a recent UN report – resulted in 1 million species being at risk of extinction.

Be the Voice of Manta Rays

Once you have met the gentle giants in person or have been touched by them in any other way, you will always appreciate their grace and beauty. BE THEIR VOICE and stay in touch in one of the following ways:

Become a manta ray advocate today – I can’t wait to share the wonderful world of the mantas with you!