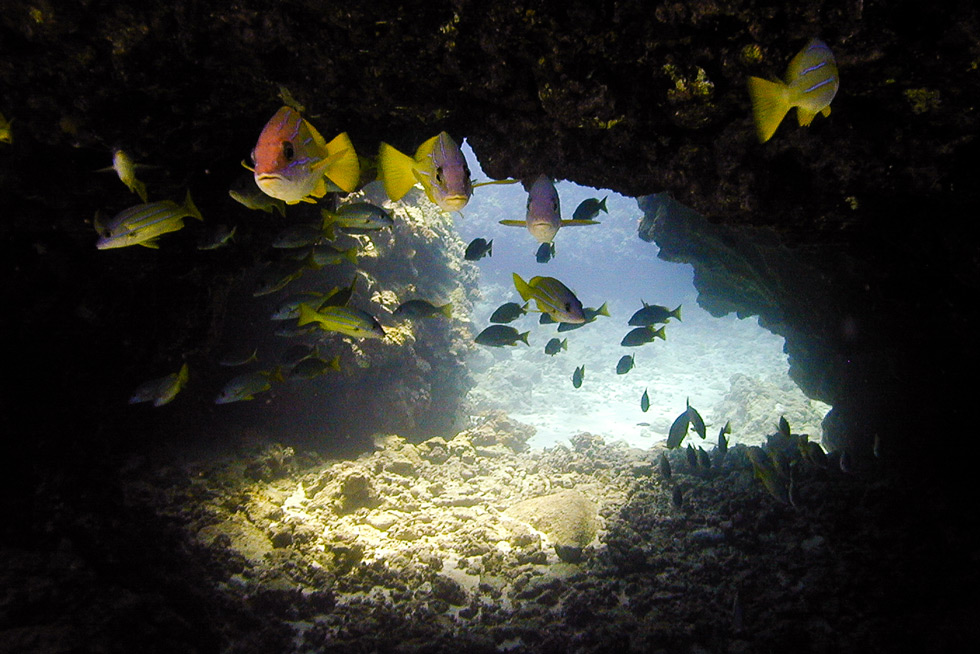 There are many ways to help save marine animals from extinction. If you’re not out there in the trenches and you’re wondering how to help save the oceans, then why not support charities that are all about marine preservation?

In the list below, you’ll find the seven ocean conservation charities I fully believe in and support.

Through our work here at Manta Ray Advocates, introducing readers and real-life guests from all over the world to the magic of manta rays, I know that more and more people are making efforts to protect manta rays (and all of their cool cousins) from extinction.

The Manta Trust is a non-profit organization that offers its supporters a sneak peek behind the scenes: videos, stories, regular updates, and more. Their community, “The Cyclone”, is named after a yearly phenomenon happening in the Maldives, where up to 200 manta rays gather to feed in an area no bigger than a soccer field. It’s a spectacular event – and we truly hope the impact the Manta Trust has on manta ray conservation will be as spectacular over the years.

Community-Centered Projects to Save the Oceans: Sea Legacy

In 2015, the ground-breaking documentary “Racing Extinction” featured ocean conservationist and underwater photographer Shawn Heinrichs. If you haven’t seen it yet, there’s no time like the present! Heinrichs is one of the driving forces behind Sea Legacy, an organization that supports ocean conservation projects around the world. They invest in community-centered solutions and rally global support for projects through their massive media footprint. For instance, Racing Extinction features how Heinrichs worked to turn a fishing village in Indonesia into a hub for ecotourism, thereby creating a sustainable future for both the village and marine life in the area.

The community of Sea Legacy supporters is called “The Tide”, and I’ve been an active member of this community for a couple of years now.

Save Marine Life by Ridding their Habitat of Garbage: Ocean Cleanup

Did you know there’s almost more plastic than fish in the ocean? If nothing gets done, plastic will outweigh fish in our oceans by 2050.

That’s why I’m a fervent supporter of Ocean Cleanup, a project that is committed to rid the Great Pacific Garbage Patch (between Hawaii and California) of its garbage. They use advanced technologies to do that and I’ve been following the project for many years. As a former engineer, I’m incredibly intrigued by the ingenuity of founder and CEO Boyan Slat and his team.

They don’t just want to protect marine life by cleaning up the oceans, but they’re tackling the problem at the source, focusing on rivers as well.

Find out how to support Ocean Cleanup: click here.

Creating Hope Spots All Over the World: Mission Blue, the Sylvia Earle Alliance

Dr. Sylvia Earle is one of the most inspiring ocean conservationists out there. Her organization, Mission Blue, wants to raise public awareness and support for a worldwide network of marine protected areas they call “Hope Spots”. Dr. Earle encourages everyone to use their own special talents to help fight for the ocean.

Find out more about Mission Blue and how to support them: click here

Several species of endangered marine animals are of the larger persuasion – we call them marine megafauna. They play a critical role in the health of our oceans’ ecosystems, and thus the survival of all marine life. The Marine Megafauna Foundation is on a mission to save them using pioneering research, education, and sustainable conservation solutions.

Founder Dr. Andrea Marshall was the first person in the world to complete a Ph.D. on manta rays, so it’s simply natural for me (and other manta ray advocates) to support her work! The foundation is located in Mozambique to spearhead the conservation in the region and around the world.

Coral reefs around the world are disappearing at an unprecedented rate. That’s why a team of divers, photographers, and scientists created Chasing Coral, a documentary film in which they set out to discover why – and to share their findings with the world.

Several great movements originated from this movie, and as the movement grows, so does the impact of their work. As a supporter, you’ll help them protect our coral reefs and work towards a clean energy future – starting today.

Side note: Chasing Coral producer Larissa Rhodes joined us on a manta snorkeling adventure with her family, and we immediately hit it off as I’ve been writing and speaking about coral bleaching and related issues for years as well. We’re still planning further collaboration, so keep an eye out for future plans that combine manta ray advocacy with protecting coral reefs!

Find out how to support Chasing Coral: click here

Marine Life in Hawaii is becoming endangered because of unsafe practices, oversaturation of tour operators, and a lack of compliance with established standards. Hawaii Ocean Watch promotes responsible and sustainable marine ecotourism, and our “Tour Operator Greenlist” has helped countless tourists make smart and sustainable choices for their vacation plans. Although Hawaii tourism came to a standstill when COVID-19 hit, we keep an eye out for marine life at all times. Future efforts will include programs for crew members, captains, and everyone involved in marine tours.

Why I Choose to Support These Ocean Protection Organizations

We can do anything, but we can’t do everything. While we at Manta Ray Advocates focus on protecting manta rays, we also realize that’s just a tiny drop in the ocean. That’s why I support ocean conservation organizations that I trust, follow and even get involved in at times… and I hope you’ll be doing the same!